Veteran gets a new start | HVAF 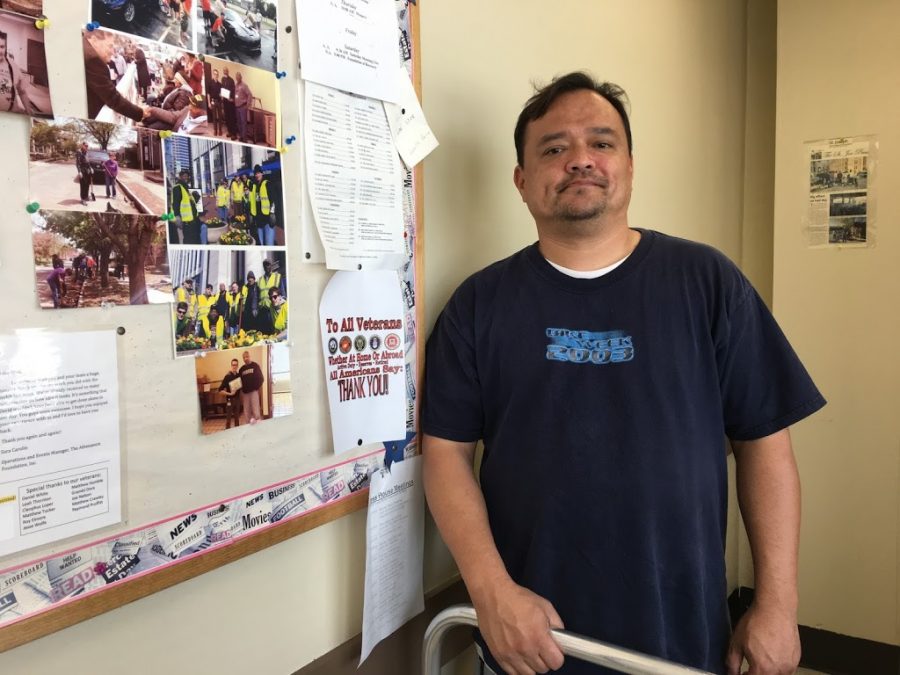 Schon P. began serving in the Navy in 1988. He always dreamed of traveling to different places and wanted to serve his country. One of Schon’s favorite experiences about being in the military was Basic Training in San Diego. “It was fun, he said. Kind of like mind games.” Being away from home was hard for Schon. He missed his friends and family and being in familiar places.

Schon had been sleeping on the streets in Evansville for two years. He says he was addicted to drugs and didn’t have a job, license or car. A friend of Schon’s paid another friend $120 to drive Schon up to Indianapolis where he would go to rehab. The friend bought him a nice dinner and paid for the hotel room that night. Schon was dropped off at Fairbanks Alcohol & Drug Addiction Treatment Center the next morning.

While in Indy, Schon started asking around about organizations that helped veterans and found HVAF. He is very thankful for everything HVAF has done. “I’ve come a long way since living on the streets.” He worked with Kevin Hillman, HVAF’s employment coordinator. Schon has been saving up money to buy a car. He believes he will be moving out of HVAF’s Moreau housing fairly soon and into his own place. In February 2017, Schon started working at 3M in Indianapolis. He is thankful for a fresh start. 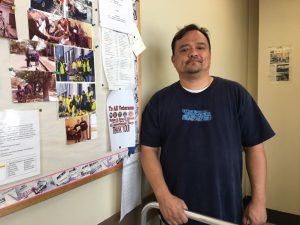