Veteran receives a FREE car thanks to Indiana’s American Legion! 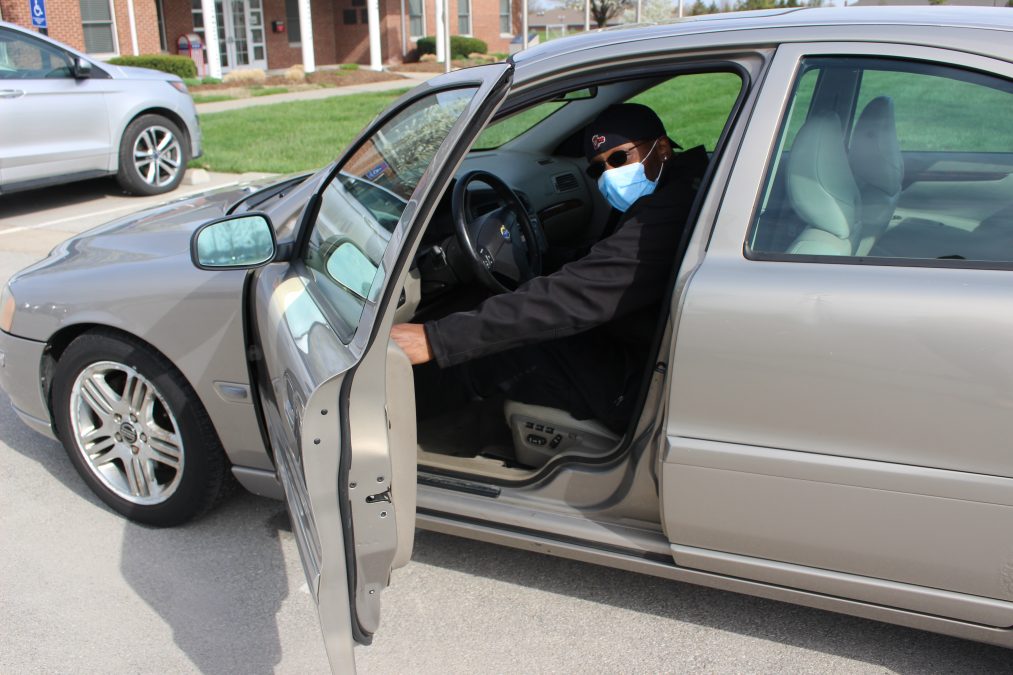 Thanks to a local attorney and the American Legion Department of Indiana, one of our veterans received a FREE car!

Indianapolis attorney Kevin Alerding reached out to the Legion and asked about a veteran who needs a means of transportation. After asking HVAF, case manager identified Marine Corps veteran Steve as the best choice. 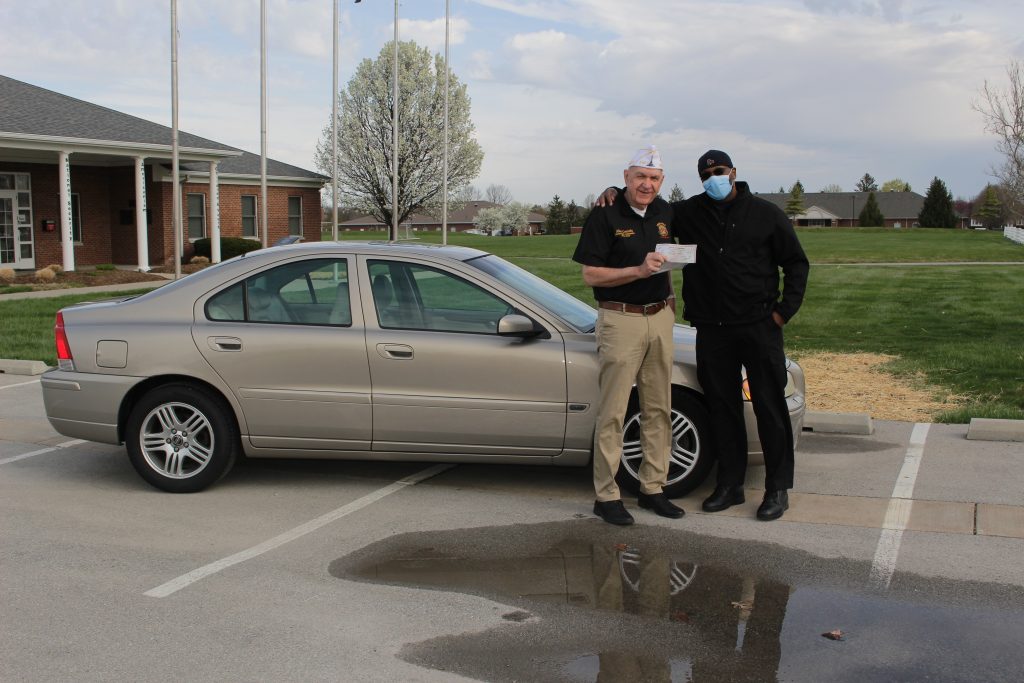 Thanks to Indiana American Legion Commander Allen Connelly for coming out to present Steve with his new car!

Steve currently lives at one of our Transitional Housing units in Indianapolis. This car makes it an easier work commute to the VA Hospital, as the bus station is usually closed by the time he gets off. But this car means much more to Steve than just an easier commute. This is also a way for him to see his twin boys more often.

“Being 12 and having autism, I want to be around them a lot more than I have been,” Steve said, as he explained he hopes to make up for lost time. “The car will help me go back and forth to work and look for a place closer to my kids.”

In addition to receiving the car, Steve’s case manager, Hyacinth, is helping him find a permanent home. Steve said he is thankful to have a safe place to live. He is glad he is off of the streets and around fellow veterans. Staying at one of our houses also means he has the opportunity to save up money for the future.

“HVAF helps me stand strong, and stand on my feet, and get to a place where I can be level headed and get back on track,” Steve said.

“It came along at the right time”

Billy Johnson, National Membership Director at American Legion, said he couldn’t believe the expression on Steve’s face when he received the car.

“I see a 20-year-old vehicle, and I think this vehicle needs a lot of work. He saw a vehicle that he couldn’t believe was in the condition it was in. He was so, so appreciative of it,” Billy told The American Legion. “And it came along at the right time.”

When receiving the car, Steve said it was such a shock!

“I didn’t think I was going to get the car. I feel there are so many more veterans that they could have gave it to, and it’s a real blessing that I got chosen for it,” Steve said. “But it means a lot!”

Check out our media coverage on this amazing donation: