The 50-year-old rides the city bus system, and waiting for buses to make their connections creates a 5 hour trip to and from work each day.

On Monday morning, Jan. 28, after her overnight shift as a pharmacy technician, Stephanie headed to HVAF headquarters for a short meeting. Little did she know that the meeting was a cover for a larger surprise.

HVAF staff and TV news crews greeted Stephanie when she arrived at our building. 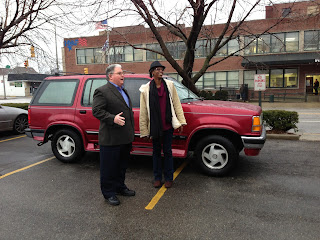 Soon, Stephanie’s eyes had misted because HVAF President & CEO Dr. Charles Haenlein announced that she was the recipient of a car as he handed her keys to a 1994 burgundy Ford Explorer.

On this rainy day, Stephanie’s joyful laughter of excitement and appreciation warmed our hearts.

“Receiving this car is better than amazing, it’s life-changing,” says Stephanie. “This will be a huge help in cutting down my travel time, and I will now be able to sleep more and be better rested for my shift work.”

A little more than a year ago Stephanie became homeless, the transition from military to civilian life was challenging. She didn’t have steady employment and was sleeping on a friend’s couch.

Stephanie learned about HVAF through a friend. And in February 2011, she entered HVAF’s transitional housing program, moving into the Moreau House.

Soon, she found full-time work at a downtown pharmaceutical company, but she was forced to rely on public transit without her own car, creating that daily 5 hour commute to travel just 13 miles round trip.

Stephanie’s long commute and her longer journey to return to complete independence became a popular topic of discussion for HVAF staff, and when Allan Ware, a 21-year retired Army veteran, came to us wanting to donate his used car to a veteran in need we looked no further than Stephanie.

“I ultimately felt HVAF was the right fit for this donation, and this is exactly what I wanted to do with the vehicle,” Allan says. “It is now in the hands a veteran who was in need of transportation.”

It’s a single gift of a car that has the power to drive forward Stephanie’s return to an independent and productive life. 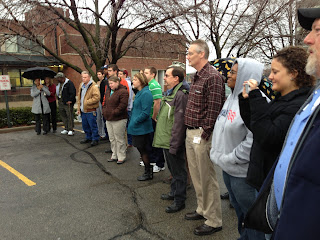 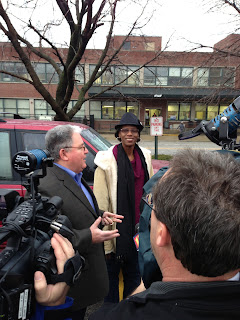 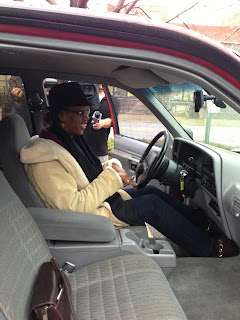