IU frats "Face Off" for our veterans | HVAF

IU frats “Face Off” for our veterans 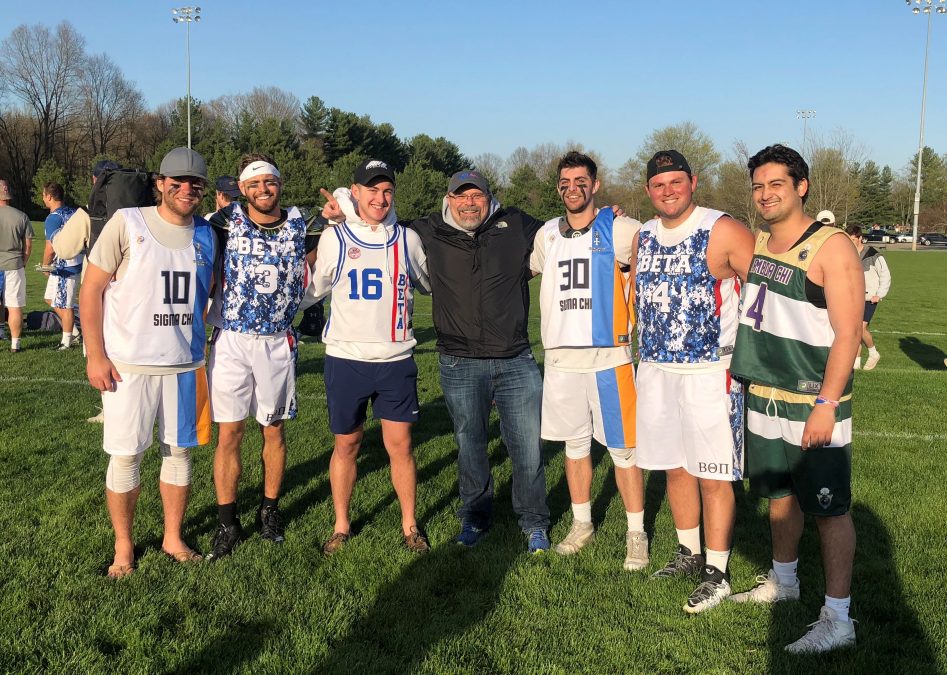 Face Off For the Forces, which started in 2014, is a lacrosse tournament to benefit military organizations. Beta Theta Pi and Sigma Chi lead the tournament and work with other fraternities and sororities on campus to help fundraise and promote the event.

“I was raised in a military family, so I know what a sacrifice it is to wear that American Flag on the right shoulder every day when a soldier puts on the uniform,” Robert Wettstein, Vice President of External Affairs for Face-Off For the Forces, said. “Having the opportunity to give back to a charity that provides the most beneficial place for veterans within the state of Indiana is the least the people can do that are involved with Face-Off for veterans who have made the ultimate sacrifice.”

Although it is now finals week, the fraternities are still working to raise more money for HVAF. Last year, they raised $35,000 and hope to see that number go up this year.