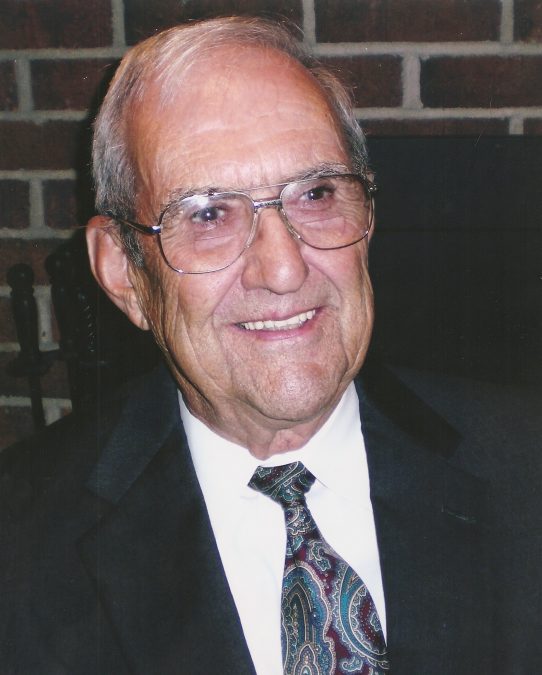 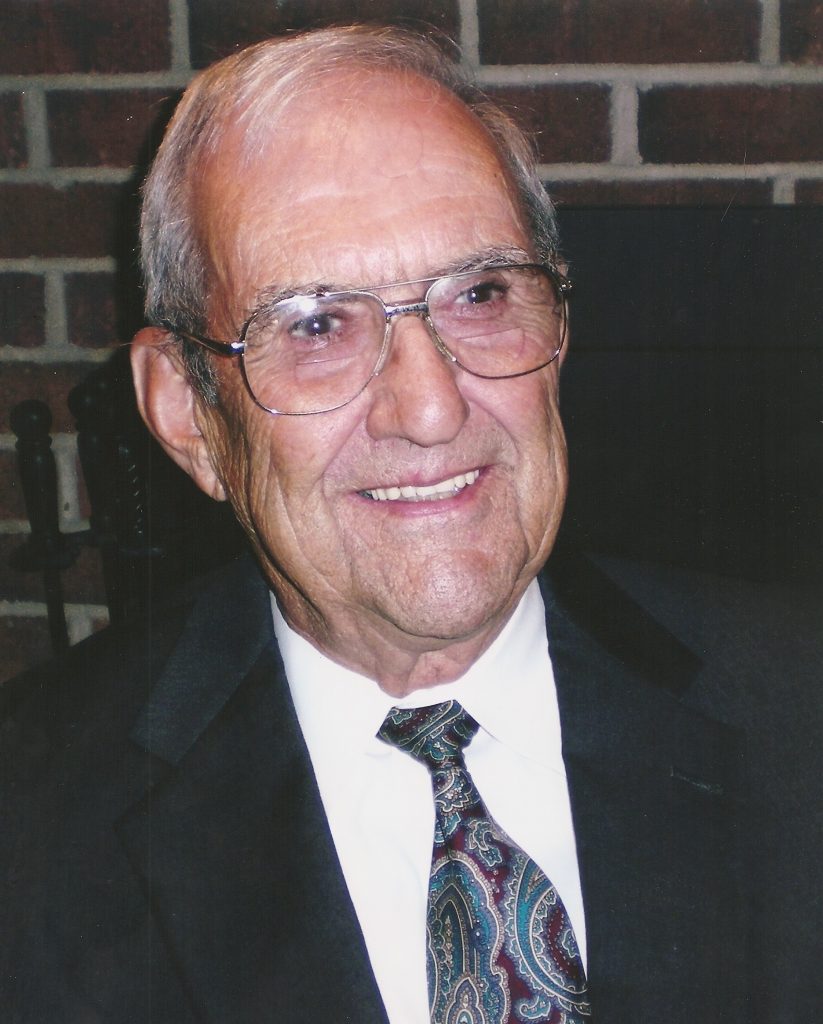 The life and legacy of one of the founders of HVAF and its first CEO, Col. (ret.) Donald W. Moreau, Sr., was honored Sept. 27 at a memorial service in the Pershing Auditorium of the

The Mayor declared September 27 “The Legacy of Col. Donald W. Moreau, Sr. Day” in Indianapolis through a proclamation that noted Col. Moreau’s 28 years in the military, 18 years of service to the State of Indiana, and receiving a Sagamore of the Wabash from eight Indiana governors.

In that spirit, HVAF Board Chair Trent Sandifur and CEO Brian Copes announced the creation of The Colonel Donald W. Moreau, Sr. Legacy Fund to support the Moreau House, currently home to 30 formerly homeless veterans. The Fund is approaching $50,000 in donations, which includes a $10,000 gift from the Indianapolis Foundation.

If you would like to help our homeless veterans through a contribution to the Legacy Fund, you may click on this link.

Col. Moreau will be interred in Arlington National Cemetery with full military honors on March 16, 2018.