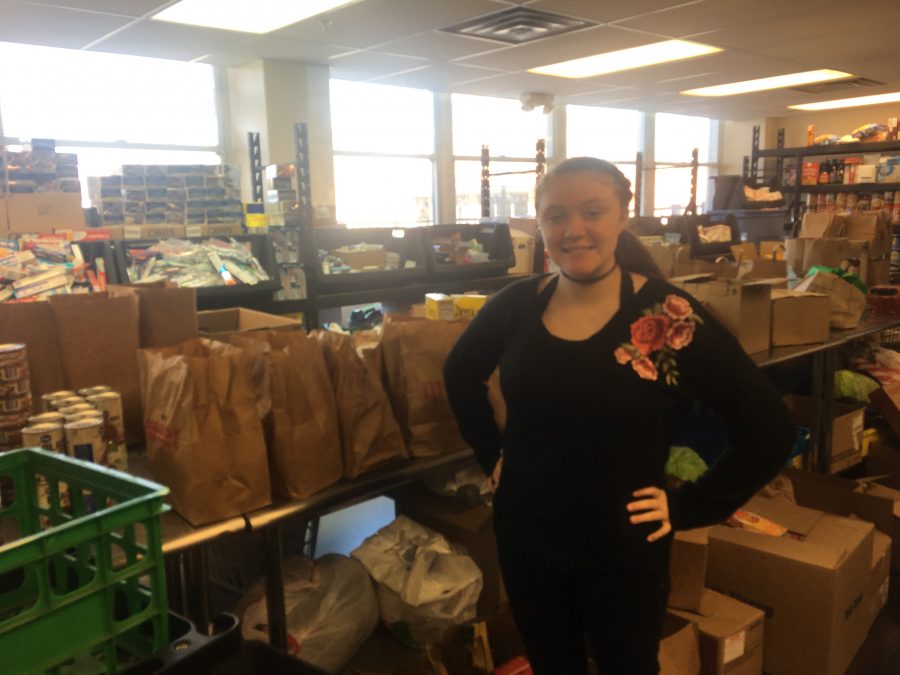 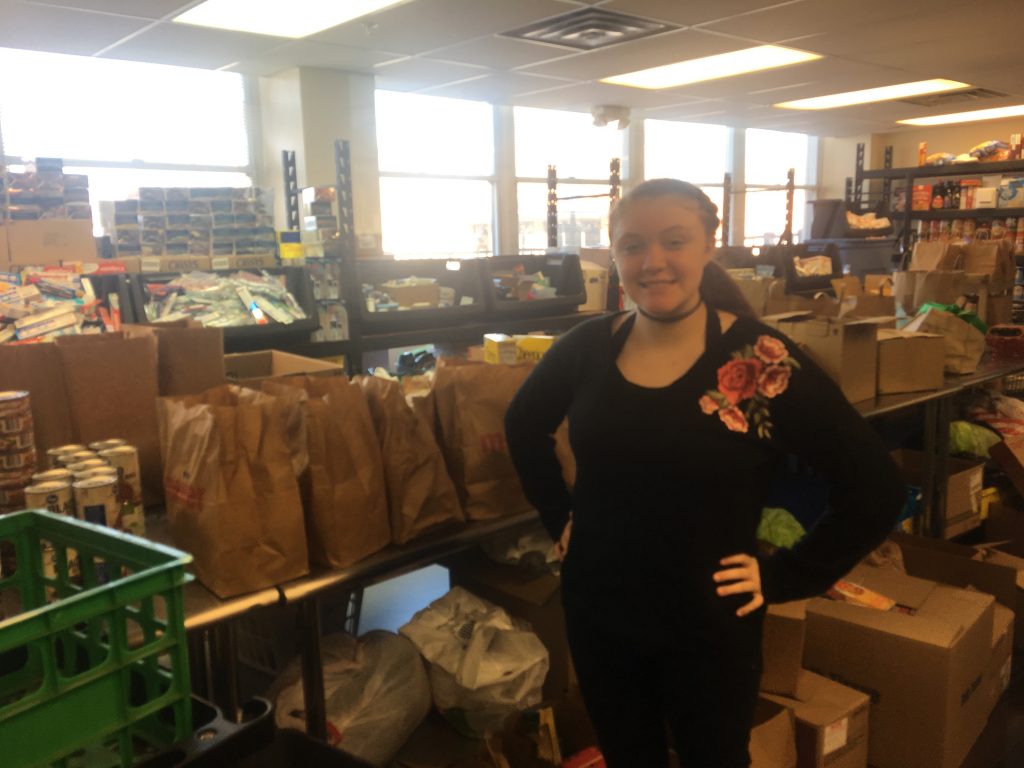 When thinking about Halloween, most kids look forward to getting lots of different candy when going trick-or-treating with friends. But that is not the same story for 15-year-old Natalie Cash.

Instead of going door-to-door and collecting candy, she collected canned goods and other non-perishable items to give to HVAF’s veterans.

“I thought it was a good idea because I feel like teenagers automatically get a bad name,” Natalie said. “I thought it might be a good thing to do.”

The reason Natalie chose to help homeless veterans specifically is because her father, SSG Jacob Cash, is an Army veteran.

Natalie also said she plans to keep collecting items for veterans in the future.

“They’ve given so much to our country and they don’t deserve to be homeless,” Natalie said. “They’ve done so much for us so we should do more for them.”