A Message from the President & CEO: The Situation in Afghanistan

A Message from the President & CEO: August 2021 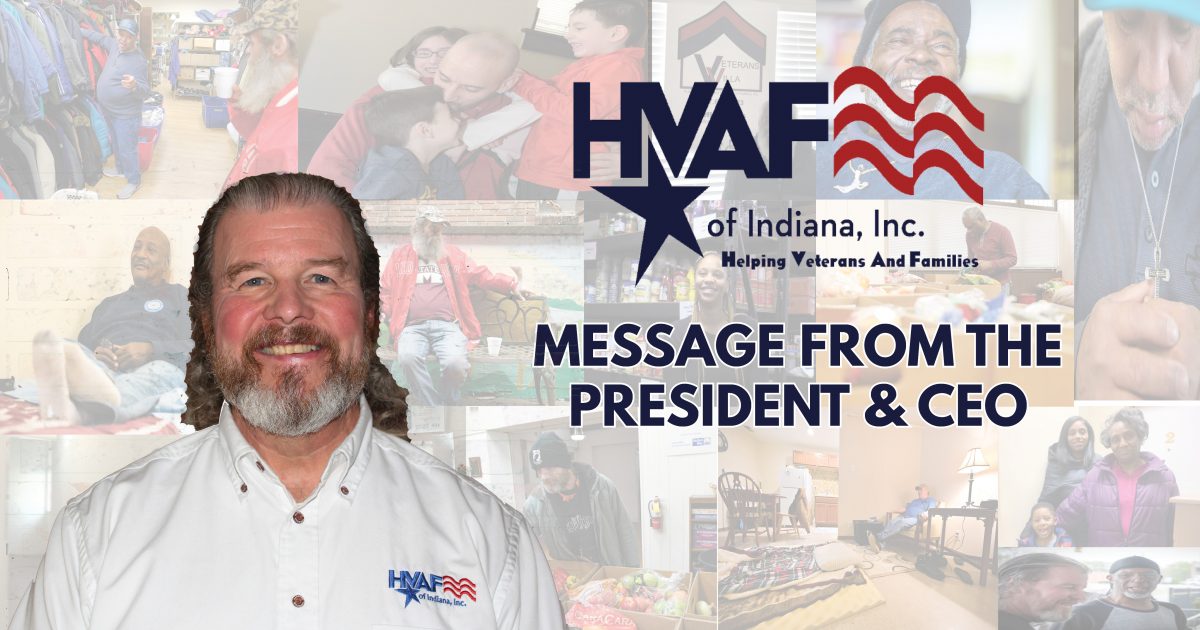 I’m an almanac and astronomy guy and so I know we’re in “the dog days of summer” but… why are they called that? Well… since you asked, according to the Old Farmer’s Almanac (Dog Days: What Are the Dog Days of Summer? | July 3–August 11 | The Old Farmer’s Almanac), the “Dog Days” of summer last from July 3 to August 11. The term “Dog Days” traditionally refers to a period of particularly hot and humid weather occurring during the summer months of July and August in the Northern Hemisphere.  In ancient Greece and Rome, the Dog Days were believed to be a time of drought, bad luck, and unrest, when dogs and men alike would be driven mad by the extreme heat. Today, the Dog Days are associated purely with the time of summer’s peak temperatures and humidity. This period of sweltering weather coincides with the year’s heliacal (meaning “at sunrise”) rising of Sirius, the Dog Star. Sirius is part of the constellation Canis Majoris—the “Greater Dog”—which is where Sirius gets its canine nickname, as well as its official name, Alpha Canis Majoris.  Not including our own Sun, Sirius is the brightest star in the sky.  Ever wonder why the Sirius Satellite Radio logo has a dog on it with a STAR for its eye?? – now you know (these are the things I think about).

August is one of the few months with no Federal holiday and no national observances. There aren’t a lot of marriages in August therefore very few anniversaries and few (if any) high school or college graduations.  It’s become “back to school” month for most of America but when I grew up, we didn’t go back to school until after Labor Day. For me, August was hay baling month which meant sweaty afternoons outside on a hay wagon if I was lucky – if I was unlucky, I was the guy in a long-sleeved shirt breathing hay dust in the top of the barn stacking hay off the elevator (conveyor) as my buddies below tried to overload me for fun.  I’ve had a few “memorable” Augusts: 44 years ago, I enlisted in the Army on August 9, 1977. In 1983, I reported to humid Fort Benning, GA in August for Officer Candidate School to become an officer – what a miserable start to a brutal three months of training. The following year, I finished Infantry school in August 1984 after ruck-marching miles in the southern Georgia heat.  The following August, 1985, I was finishing helicopter flight training in southern Alabama getting baked in the plexiglass cockpit with fire retardant coveralls, gloves, and a helmet and face-shield.  In August 1997, I graduated from Indiana Wesleyan University. In August 1999, Donna and landed in Phoenix, AZ in 108-degree “dry” heat so I could conduct a job interview with the Arizona National Guard for an opportunity to fly Apache helicopters which I was offered and then turned down because it would have been no good for my family.  In August 2005, Bernie and I (and 14,000 of our fellow Guard members) deployed to the muggy Mississippi Gulf Coast in response to Hurricane Katrina. In August 2008, I start pre-mobilization training at Camp Atterbury prior to deploying to Afghanistan and in August 2009 was humping along the border with Pakistan. For years, our national National Guard Association conferences were (and still are) in late August.  I flew my final ceremonial flight and retired in August 2015 after 38 years. I’ve got a few August memories and… if you’ve read this far, thanks for joining me on this stroll down a muggy memory lane.

I’m grateful to observe my sixth August with my extraordinary teammates who tirelessly and professionally and compassionately serve our veterans every day in ways large and small. Your gentle faithfulness reminds me every day of all that is good and right in our nation and your quiet diligence demonstrates how love for our neighbors and our community still endures. Well done.