A Message from the President & CEO: August 2021 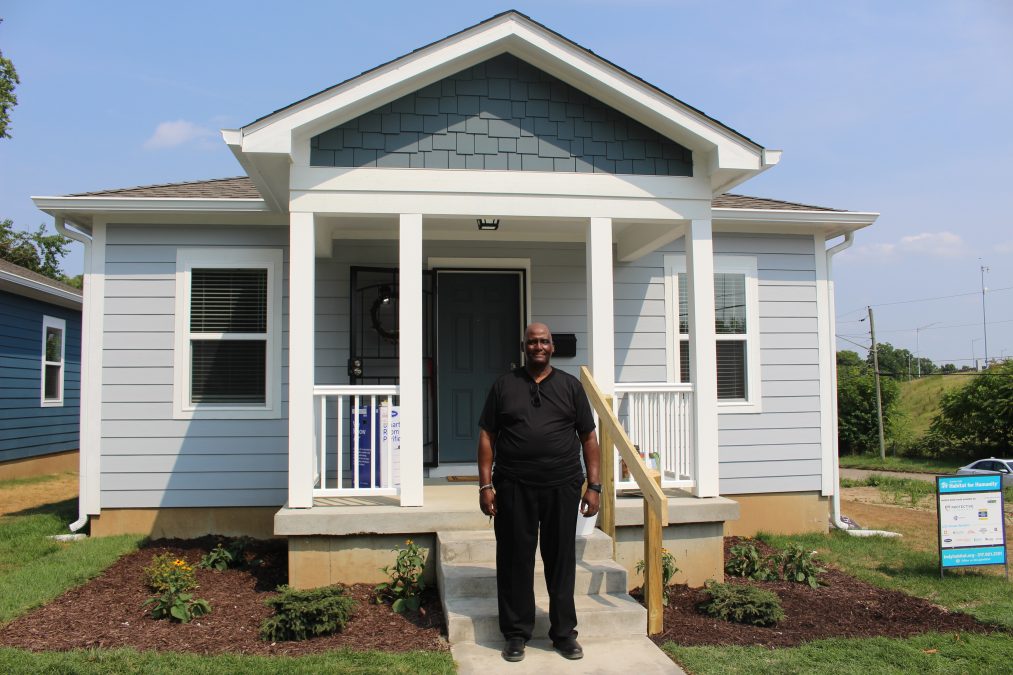 For the third time since 2019, one of HVAF’s veterans has had the opportunity to become a first-time homeowner. Thanks to Habitat for Humanity!

This time, the opportunity came for Marine Corps veteran Troy. We first met Troy in 2008 – where he achieved sobriety after many years of drug addiction.

He said during that time, it gave him time to get off of the streets, to consider principles he could incorporate into his life, and to develop a relationship with the Lord.

“I have to admit when I left the program I was scared because I wasn’t sure that I was going to be able to make it clean. That was unfamiliar to me, because I had been getting high for so many 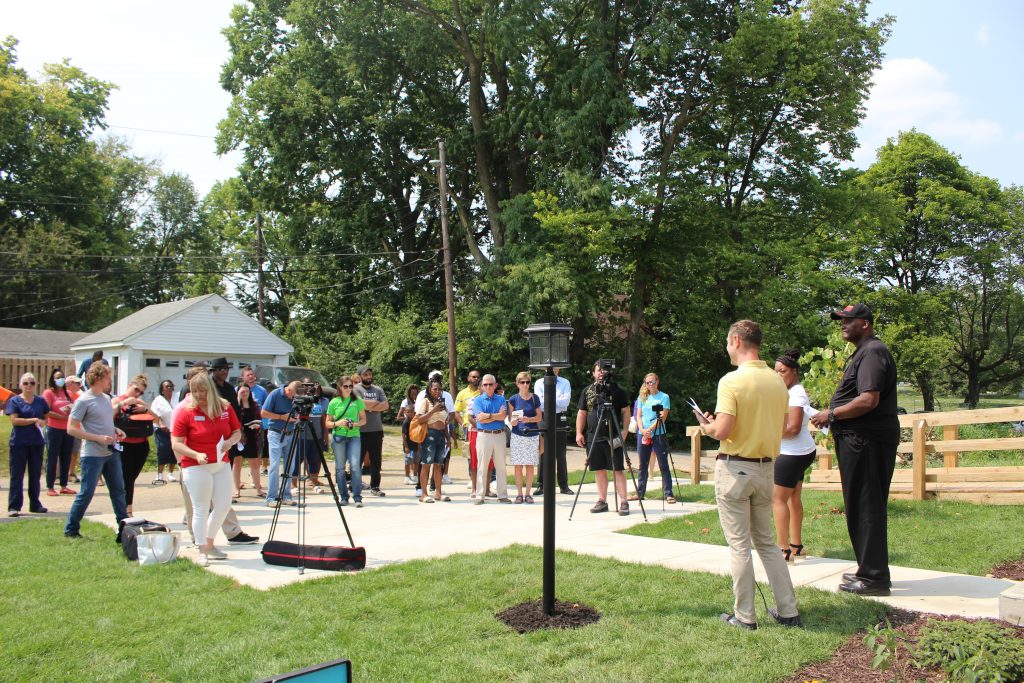 Habitat for Humanity held a home dedication ceremony. All of Troy’s family, friends, and co-workers came to celebrate the amazing moment.

years,” Troy said. “As I went along, I saw people helping me in my journey to where the Lord was going to have me to be.”

As he finished the program, a HVAF case manager helped him to receive housing. And during that time, he began volunteer work at the VA Hospital. This led him to gaining full-time employment there, and still works there today.

In the last few years, HVAF Peer Mentor (and Troy’s close friend) Elayne asked Troy if he is interested in a Habitat for Humanity home. He didn’t feel ready until this year.

After taking financial literacy classes and spending time helping with the build of his own home – he finally received the keys! He said it has been unbelievable. 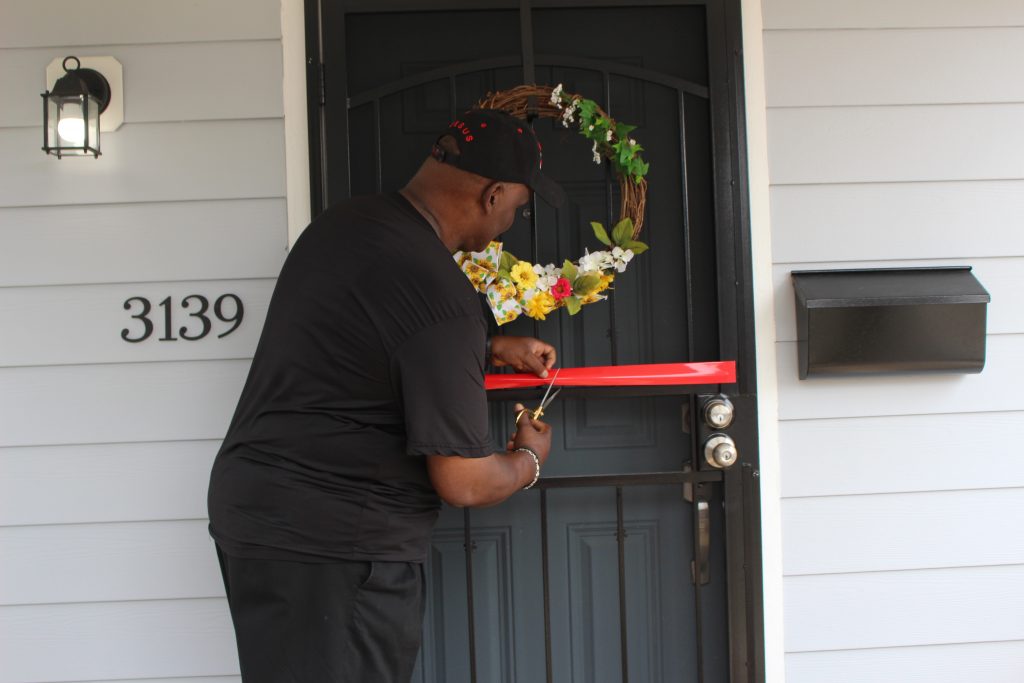 Troy had the opportunity to cut the ribbon and receive the keys to his new home in front of all of his family, friends, and co-workers!

“We are so blessed to work with people like Troy,” Abri said. “He’s a hard worker, he’s made it through a lot, he really is the epitome of what we hope our homeowners can be.”

With his new home – it won’t just be a solid foundation for himself. He is also excited to bring his sister home, who has lived in a facility her entire life. He also plans to plant a garden in the backyard with tomatoes and other food.

“It’s just a blessing to pull up and see this house and know that it belongs to me,” Troy said. “I see a wonderful journey going forward.”