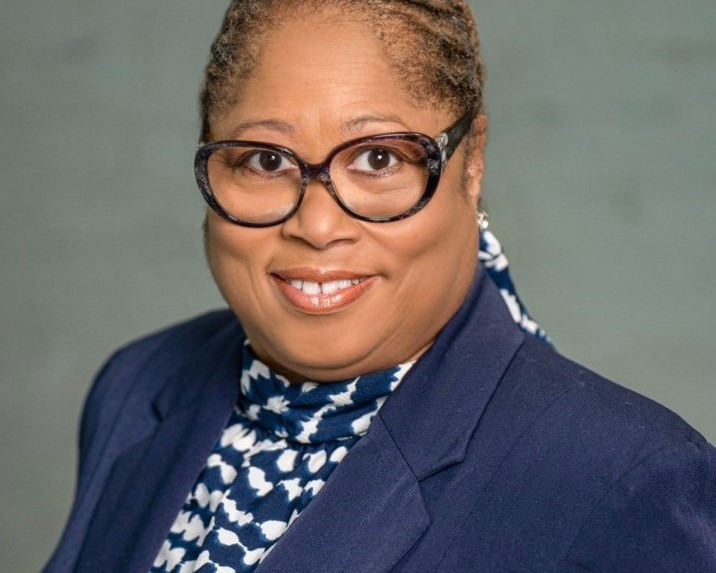 Where it all began

One week later, they met in her office and talked through Gerrie’s career goals and dreams.

“She decided that she needed that education piece to take her over the edge to make her more marketable for different positions,” Kiara said. “And that’s where the Bob Woodruff Foundation came in and helped.”

Thanks to the NFL-BWF Healthy Lifestyles and Creating Community grant, HVAF paid for two semesters for Gerrie to finish her bachelor’s degree. As of May 2021, Gerrie has her Bachelor’s in University Studies with a minor in Human Resources Management and Business Management.

Gerrie said it meant a lot to her to be able to receive the funds to help her complete college.

“It’s going to open a door for me to be able to take it a step further and start to look at graduate school,” Gerrie said. “I thought it wasn’t in reach, but that was another avenue that they opened for me.”

Gerrie’s next career goal is to complete an MBA program so she can work in a leadership role at a nonprofit. She said after working with Kiara, she felt inspired to work in the nonprofit world.

“Working with Kiara is like working with a friend. She takes a very personal approach. She’s very invested in your success, and she’s very uplifting,” Gerrie said. “It’s different than working with a recruiter – they don’t give you that personal commitment and dedication to help you succeed – but she does that.”

Kiara said she is thankful for grants such as Bob Woodruff’s as it can be difficult for someone like Gerrie who served in the National Guard and does not receive the same benefits as other veterans.

“It means everything being able to get people the tools they need, the education that they need and when they need it,” Kiara said. “It’s exciting to be able to help folks this way. People like Gerrie – they deserve a break, they deserve resources like this.”