The Power of Gratitude 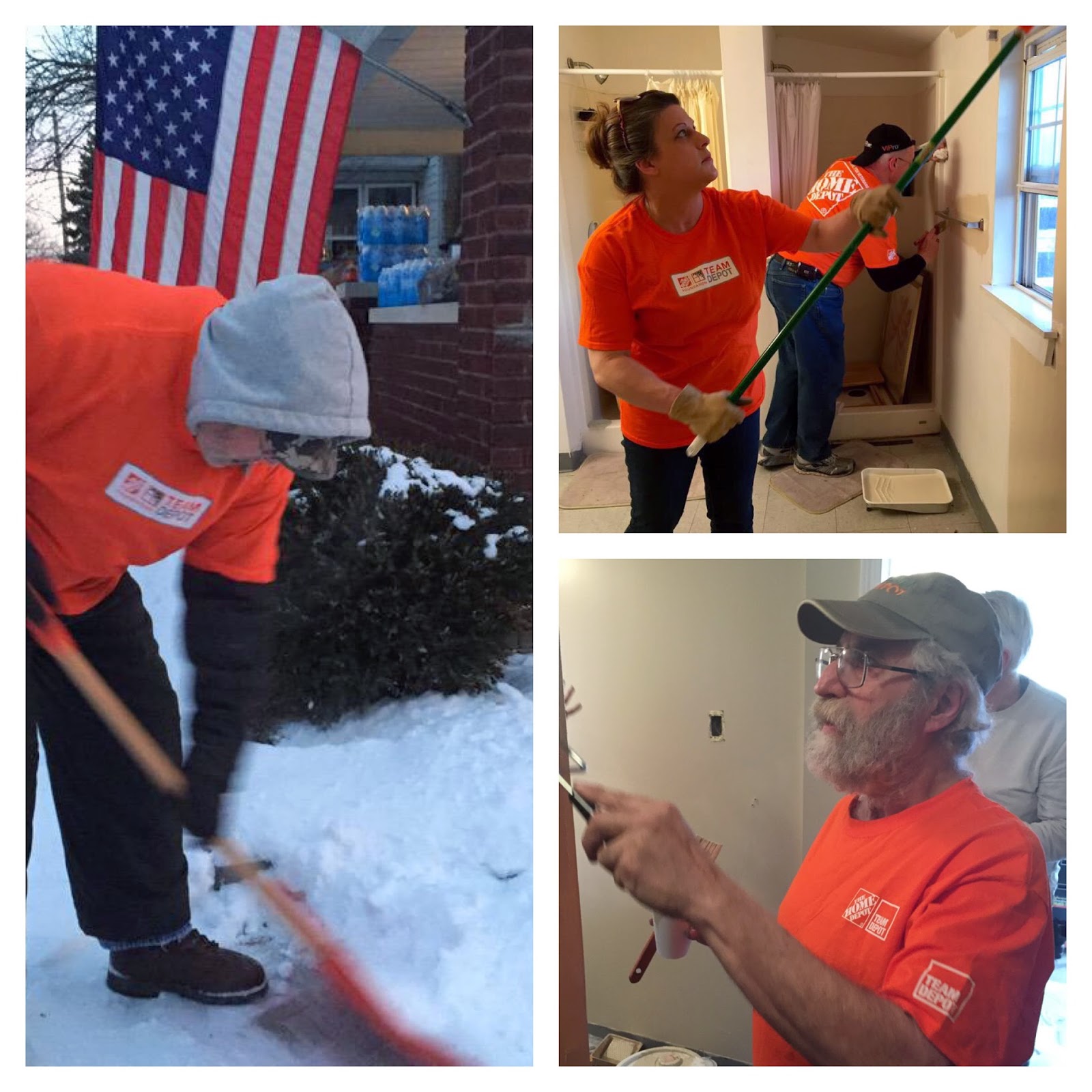 HVAF houses more than 200 homeless veterans and the Lyter House is one of fifteen properties. The renovation work is part of a $10,500 grant from the Home Depot.

The floor plan of the kitchen is going to be changed to make it more usable. Today, HVAF houses more than 200 homeless veterans in 15 properties scattered throughout Indianapolis. 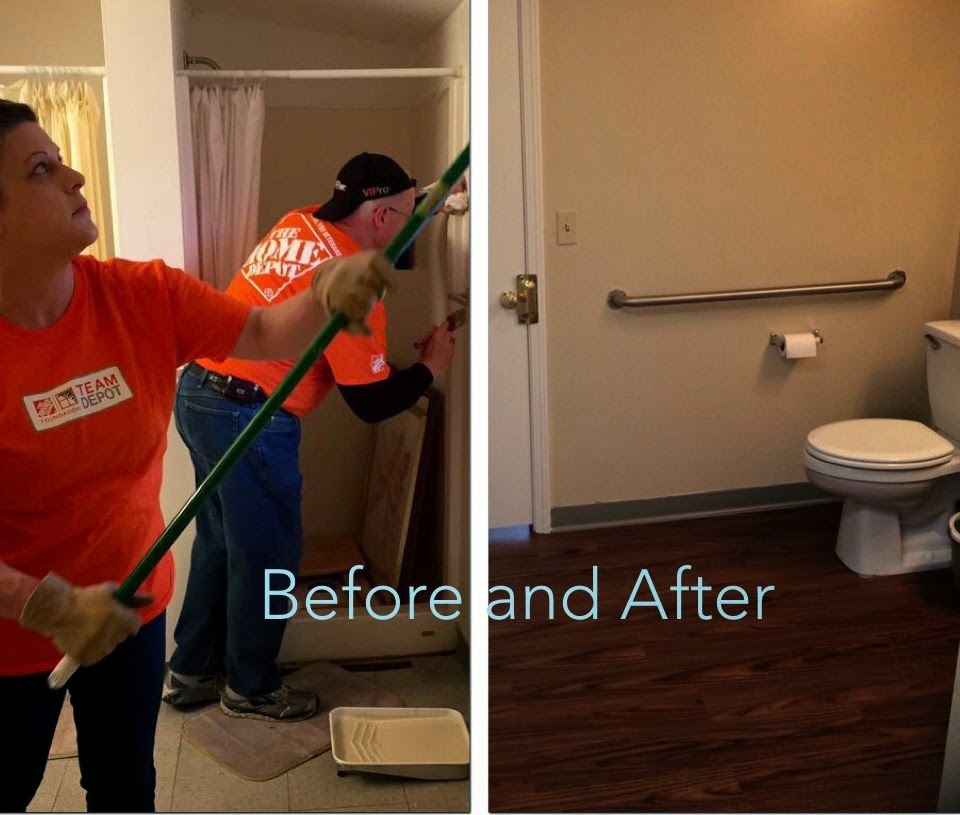 Chris M., 55, an Air Force veteran said he was thrilled when he found. “It’s been such a long road from homelessness to housing, it’s unbelievable,” Chris said. I came down from Terre Haute and had to leave my family to find work and got stranded down here and that led to being homeless.”

Chris is feeling better than ever and is optimistic about his future and focusing on a job search now that he has a roof over his head.

The effort is part of Home Depot’s commitment to veterans with a focus on fixing up the homes of veterans across the country.

Media from four local Television news outlets along with the Indianapolis Star covered the story. 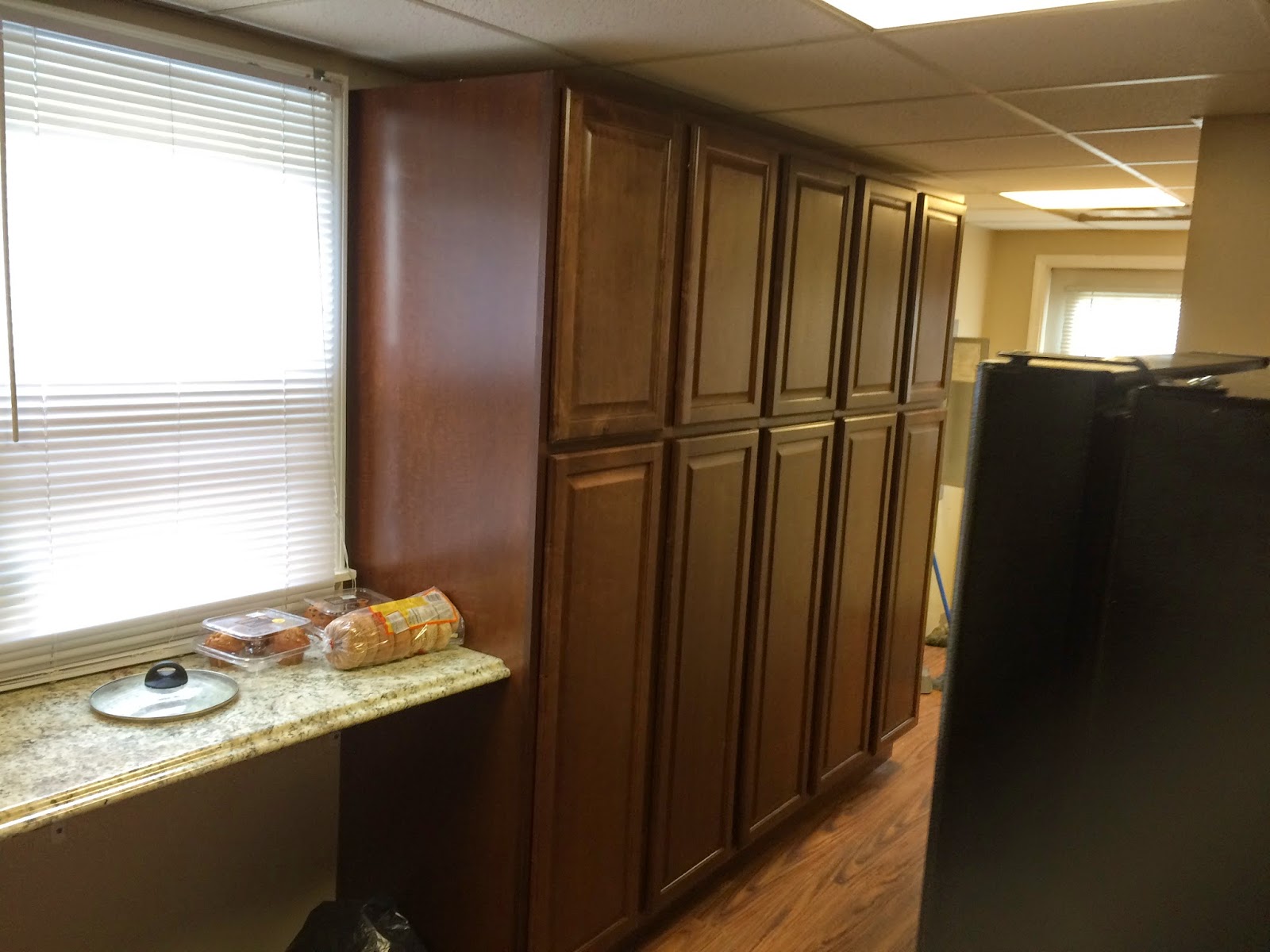