HVAF of Indiana, Inc. joined thousands from around the world for a 3-day veterans reunion

Walter, a former Marine, served his country proud in Vietnam.

“It was the time of my life,” says Walter. It was a great learning experience. I learned to take life more seriously.”

But returning home proved to be difficult for Walter. He was unable to find a job and struggled to pay bills. Walter was living day-to-day out of an Indianapolis motel until he eventually ran out of money and food. 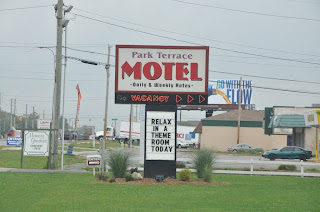 Walter came to HVAF of Indiana, Inc. in March 14, 2011, and entered its Residential, Employment, Substance Abuse Treatment program. The REST program is a 22-bed highly intensive, structured housing program that addresses addiction and recovery for previously homeless veterans. Veterans work closely with a case manager and go through the 12-step recovery curriculum.

“When Walter came to HVAF he was reluctant to talk to me about his past addictions,” says Amanda Ellingwood, the REST case manager. We set goals and he opened up and we established a great client/case manager relationship. He wanted to restore his past relationships. Walter had a good attitude and was always willing to help his fellow veterans.”

“The first 30 days were rough for me and I didn’t want to stay,” says Walter. But through the program’s 12-step curriculum I learned how to reclaim myself.”

Walter’s goals included strengthening his relationship with family and friends and owning a home. Seven months after coming to HVAF, Walter was able to move into his new home in Indianapolis, Ind., on September 23, 2011, with his wife by his side.

“It makes me feel like a man. I became a father and a friend again. If it wasn’t for HVAF I would be out on the streets. At HVAF, I learned the difference between wants and needs,” says Walter. “I am in a good place in my life.” 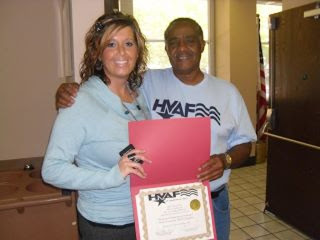 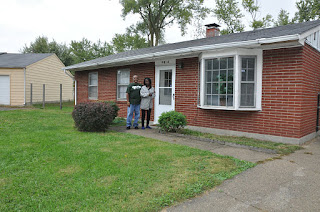 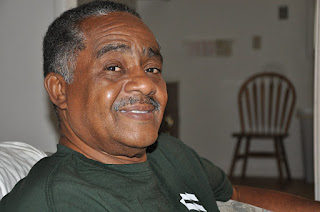 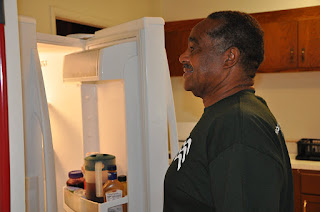 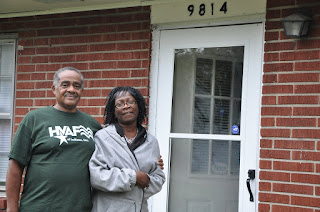