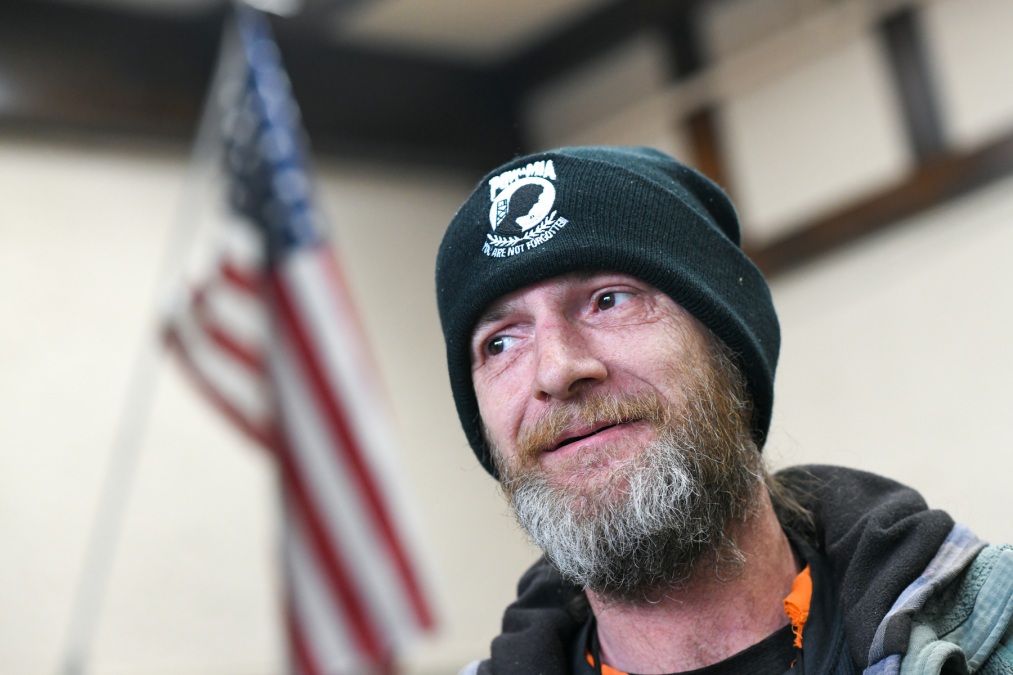 Serving in the Army

U.S. Army Veteran Craig joined the Army at the end of high school.

“The day I graduated in 1990 … Sadam Hussein invaded Kuwait and we all wondered if we would get deployed,” said Browder.

He served in the Army and Indiana National Guard for 22 years.

“My grandmother always said I am her knight in shining armor and that I grew up in the wrong century because I always try to help people and never ask for anything,” Craig said. “That’s why I stayed in for so long and kept re-enlisting … I felt like I was helping people.”

Following his time in the military, Craig struggled for a few years without gainful employment, making it difficult to move forward. He and his wife even lived in Colorado for some time, before deciding to come back to Indiana.

“After a couple years in the same house, we started butting heads,” Craig said. “Then we found out my wife’s mom was going into hospice care and she wanted to come back to Indiana.”

Browder and his wife returned to Indiana with nowhere to go. Craig’s wife ended up calling HVAF, where they met with GPD Director Doneeka Gunn.

“Second day we were here, we met with Miss Doneeka and right off the bat, she made us feel welcome,” Craig said.

They lived in one of the Temporary Housing Units until finding their own place with the help of HVAF’s Rapid Re-Housing Team. While living there, Craig spent time participating in the Urban Garden program to help manage his coping skills. And just recently, Craig and his wife just moved into an apartment of their own.

“HVAF helped us pay the security deposit and the rent, went and got us some furniture,” Craig said. “I mean, it’s great having our own place!”

We cannot help veterans find housing and employment without your support. Please consider making a tax-deductible donation to HVAF today!