Engaging with Andrea: Partnering with the Colts – My Favorite Day of the Year!

Check out this veteran’s mural! 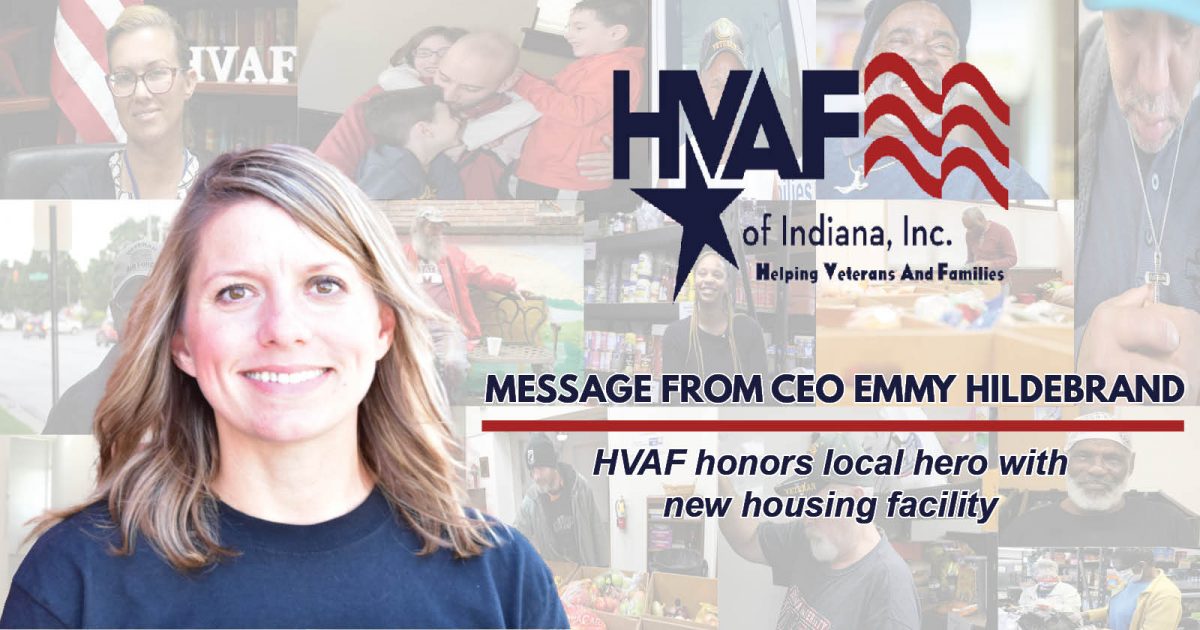 Three years ago, HVAF was selected with Woda Cooper Companies to attend the Indiana Supportive Housing Institute, hosted by the Indiana Housing and Community Development Authority and The Corporation for Supportive Housing. Through this rigorous course, we committed to learning how to provide high quality supportive housing to the most vulnerable veterans in our community. 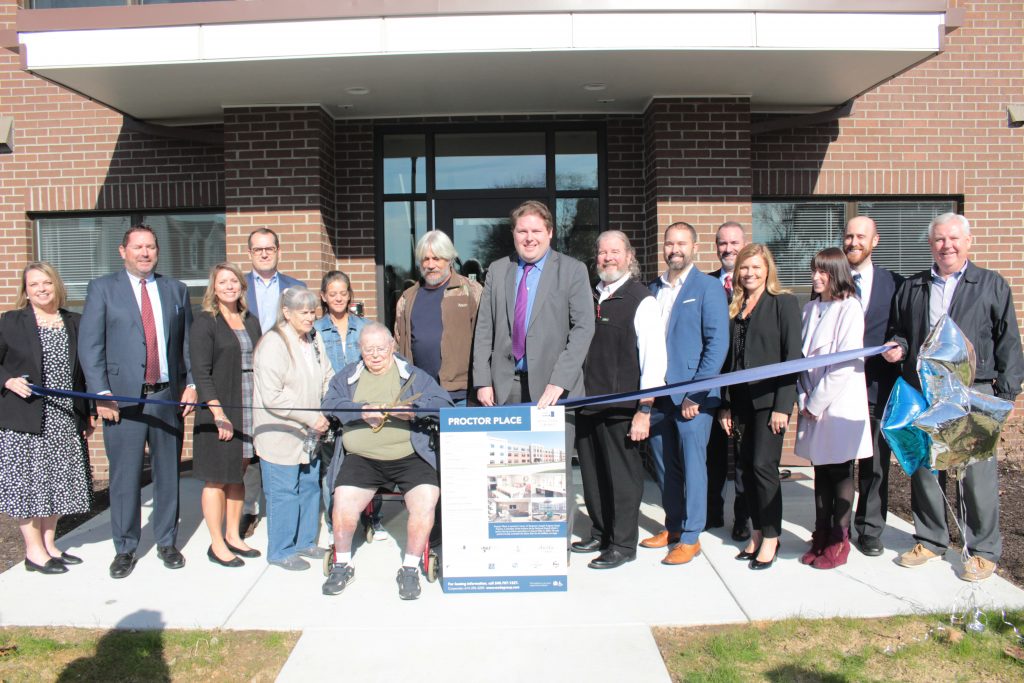 Sergeant Proctor was a member of the Indiana Army National Guard when he deployed to Iraq in 2006. He was killed during an attack on his base, Camp Ramadi, on May 3, 2006. He was 38 years old.

On December 20, 2006, Sergeant Proctor’s family accepted the Silver Star awarded to him posthumously. The Silver Star is the third highest award for gallantry.  His citation reads:

Sgt. Proctor served with 1st Battalion, 1st Brigade, 7th Iraqi Division as a Military Transition Team Trainer in the Anbar Province of Iraq. This is one of the most dangerous and challenging jobs a soldier can perform.

Previously, Sgt. Proctor was a petroleum supply specialist who volunteered from the task force support platoon. He was in almost constant danger patrolling the most violent areas of the 5 Kilo District of Tammim, often with only one other coalition force member present.

At least four rounds landed, some within extremely close proximity and some directly on the observation post. Sgt. Proctor was in a relatively safe location at the time, inside the barracks, which was a cement structure. Cognizant of the hazards outside the barracks and without any official order to leave the safety of the building, Sgt. Proctor quickly donned his protective equipment and secured his weapon. He developed an expedient plan, left the safety of the building to assess the situation and render aid to those on security who were under attack.

Shortly after he entered the compound, the observation post was attacked with small-arms fire. It appeared they were under a complex attack. The severity of the attack ultimately was a diversion by the enemy in its attempt to destroy the observation post with a large, powerful and deadly vehicular suicide bomb.

A large dump truck penetrated the west gate during the complex attack and continued moving toward the center of the observation post. Sgt. Proctor immediately and aggressively stood his ground in the compound, firing over 25 rounds from his M16 into the cab of the vehicular suicide bomb. He did not waver-he did not flinch, engaging the vehicle head-on as it was moving toward him and the remaining Soldiers in the building. He killed the driver of the dump truck before the truck could enter further into the interior of the compound. The vehicular suicide bomb detonated causing significant destruction from the point of the explosion. Sgt. Proctor was mortally wounded where he made his stand against the attack.

Sgt. Joseph Proctor saved countless lives that fateful day by stopping the driver before he could reach his objective. His actions were nothing less than heroic and embody the warrior ethos by his selfless courage. His actions are in keeping with the finest traditions of military service and reflect distinct credit upon himself, the Indiana National Guard and the United States Army.”

Sergeant Proctor’s family described him to the Army Times as someone you “went to when you needed something, needed anything.” Proctor Place continues his legacy and we are honored to know that veterans will have an opportunity to be safely, permanently housed in his honor.

We are grateful to the Proctor family, and our partners, Woda Cooper, as well as IHCDA and the City of Indianapolis for helping make this project a reality.

To support the efforts of HVAF providing permanent housing to veterans, you can make a financial tax-deductible gift today!