A Message from the President & CEO: September 2021

Marine Vet needed a job… 2 days later – he was hired! 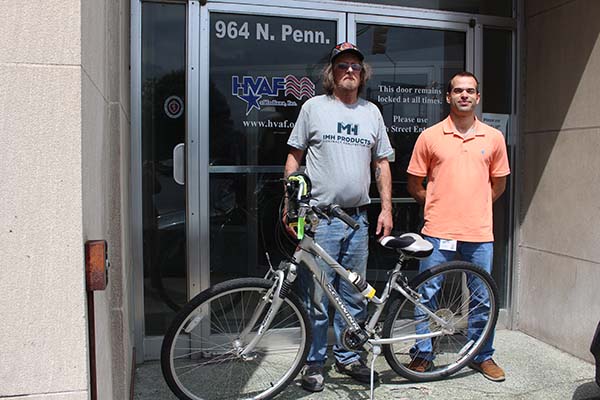 In November 2020, Marine Corps veteran Bill reached his lowest point. He didn’t have electricity, water, or gas in his house. And he didn’t want to continue living.

After spending a few days at the VA Hospital, they encouraged to receive support at HVAF. He now lives in one of our temporary housing units and is doing whatever he needs to do to become self-sufficient again.

One major step he has taken in order to reach self-sufficiency is gaining employment. Thanks to Employment Specialist Tom, Bill got hired within a few days from their initial meeting.

“Tom’s the one who got me the job,” Bill said, as he explained how Tom sent out his resume to many employers and even drove him to his interview. “Tom is great. He seems to care.” 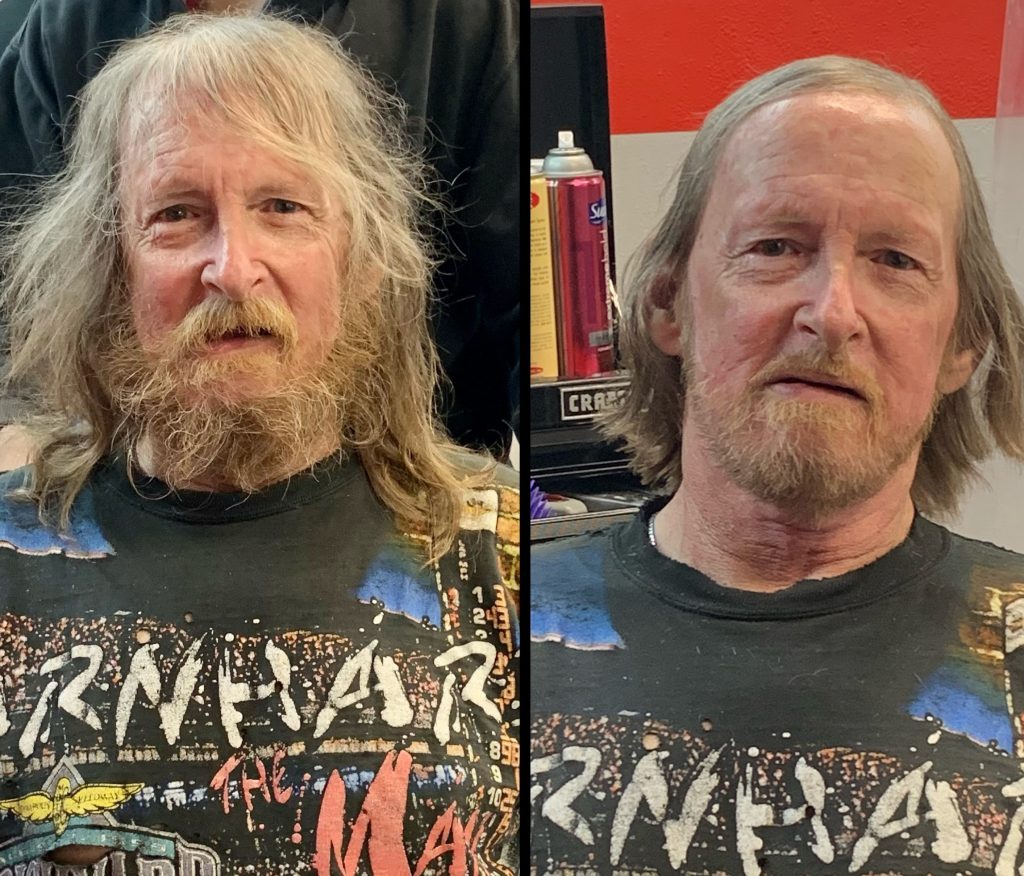 BEFORE & AFTER: Bill hadn’t received a haircut in 8 years! Thanks to Tom and HVAF Community Center Specialist, Vik, they made it happen.

Bill works at IMH Products, a sheet metal manufacturer in Indianapolis. Only a few days in, Bill’s boss called Tom and told him he has never seen a harder worker than Bill!

“I never had to worry about him showing up to a meeting and he is always quick to respond,” Tom said. “He’s a straight forward guy who did what he said he was going to do.”

In addition to a job, Tom helped Bill with getting a haircut, a bicycle to ride to and from work, jeans, and work boots.

“At first, I didn’t care. But Tom helped me open my eye,” Bill said. “With the help of Tom and my therapist, I’ve come a long way.”

An Army veteran himself, Tom said he enjoys giving back to his fellow soldiers.

“It’s absolutely refreshing to be able to help veterans in need,” Tom said. “And be there for them when they have close to next to nobody.”

The next steps for Bill are to get his driver’s license, a car, and permanent housing. He also said wouldn’t have been able to get to where he is today without Tom and his therapist.