Legal help goes a long way for veterans at HVAF 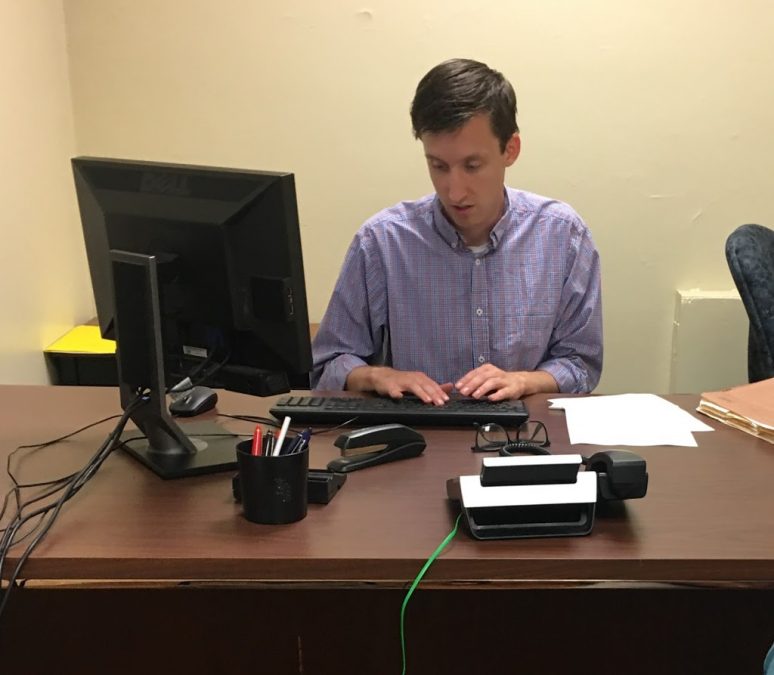 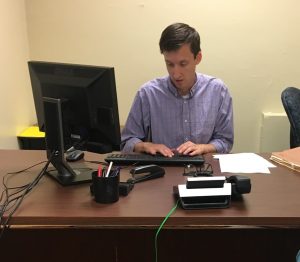 Matt Gaudin is our legal go-to guy here at HVAF, and will be celebrating his one year anniversary with us this September. He helps veterans maneuver the legal system and has been able to get their driver’s license back, expunge old criminal records and has provided fresh financial starts.

“I enjoy being able to serve our veterans who have sacrificed immensely for our country,” said Gaudin.

He has family ties to the military that inspired him to give back to veterans. His grandfather was in the Army Air Corps during WWII in the European Theatre, where he received a distinguished medal for his services. “I’m very proud of his service,” said Gaudin.

One of Gaudin’s current clients, Schon Perkins, has expressed extreme gratitude for his services. “I don’t often praise people, but Matt is seriously one of the nicest guys,” said Perkins. “His phone line is always open.”

Gaudin has helped Perkins expunge two things from his record, and is now coaching him through the filing process of bankruptcy. “I wouldn’t have gotten anything done without Matt,” said Perkins. “I call him all the time and he’s always willing to help.” These connections and the impact he makes in others’ lives are what keeps him coming back each day.