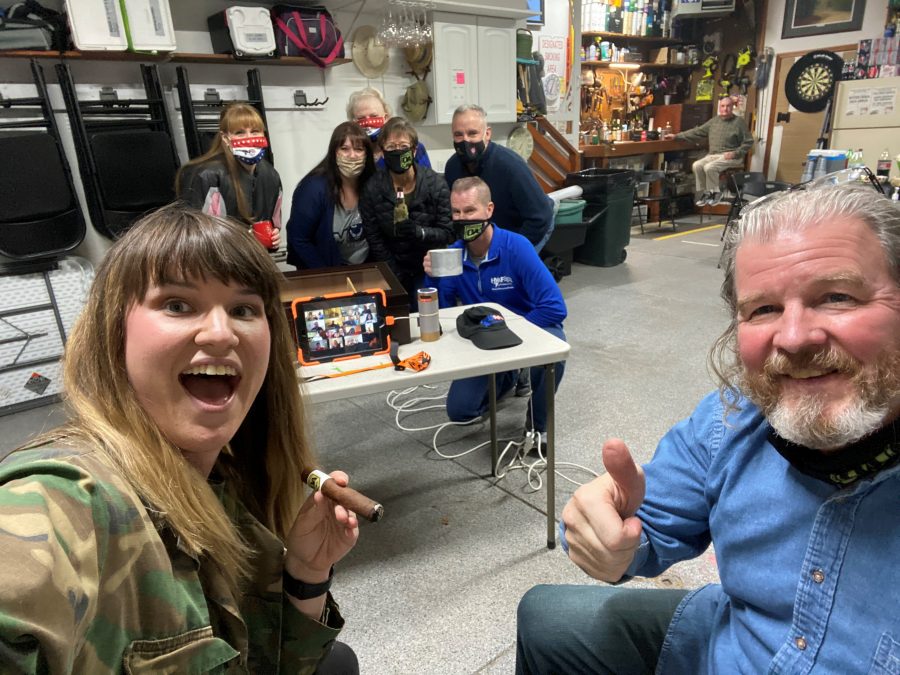 Despite all of the challenges with 2020 – and thanks to our amazing supporters – HVAF’s Operation Alpha was a HIT!

What is Operation Alpha?

Over the years, HVAF has raised thousands at each event – through ticket purchases, silent auction items, games, whisk(e)y pulls, cigar purchases, and more. At first, the event was held at Hotel Tango, but eventually outgrew the space. Most recently, the event took place at Biltwell Event Center.

Originally scheduled in November, HVAF made the decision to cancel the in-person event due to the rise in COVID-19 cases. Fortunately, HVAF’s Operation Alpha could still take place… virtually! On December 12, HVAF hosted its first ever virtual Operation Alpha over Zoom. Despite not being able to hang out and raise funds in person, 60+ supporters joined online with their cigars, whisk(e)y, and donations. The virtual event still incorporated Operation Alpha’s traditions, including a pre-recorded version of the military-inspired Grog Bowl Ceremony and the newly popular cigar & whis(e)y pulls.

With sponsorships, event packages, cigar & whisk(e)y pull purchases, and donations – HVAF’s Operation Alpha raised $80,000! And this is about $33,000 more than the year before!

For those who missed Virtual Operation Alpha, or want to relive it again, here is the recorded event: 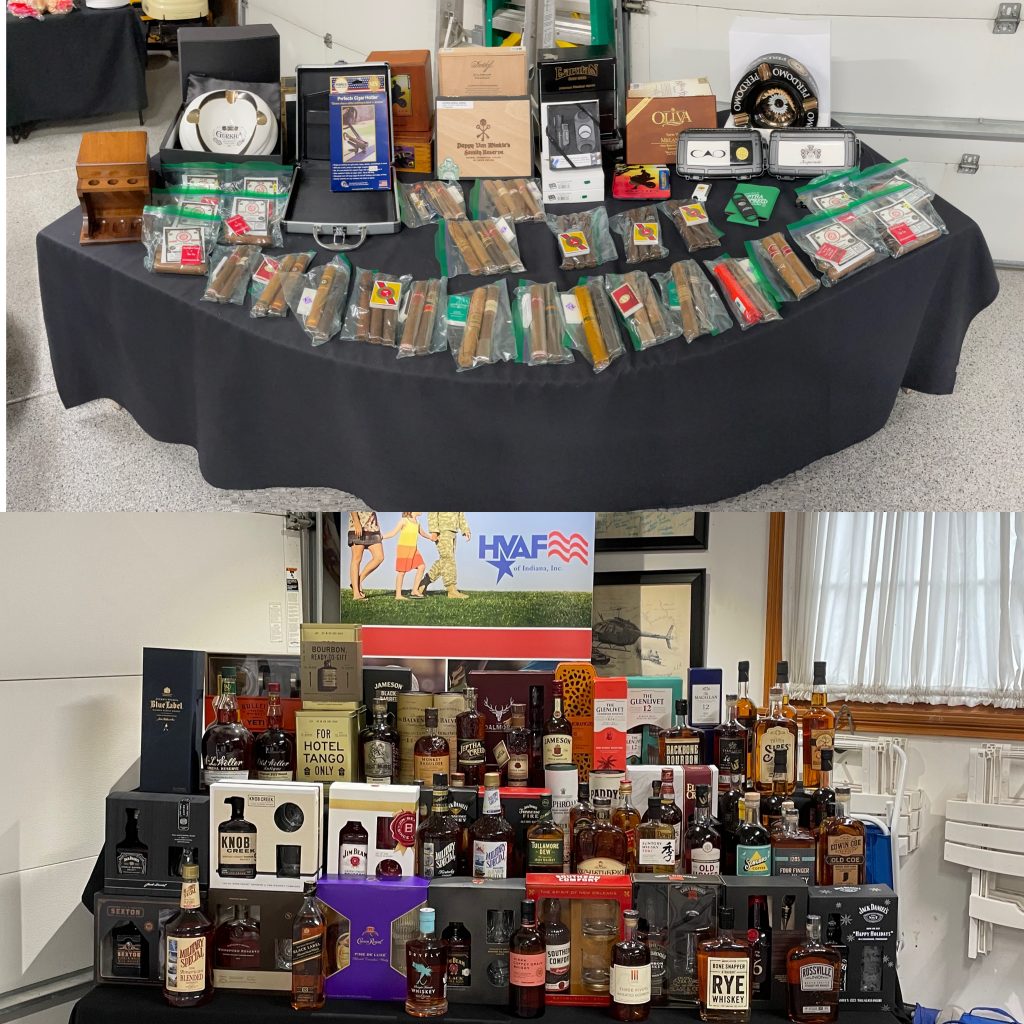 Our beloved whisk(e)y and cigar pulls were still a hit over Zoom this year! 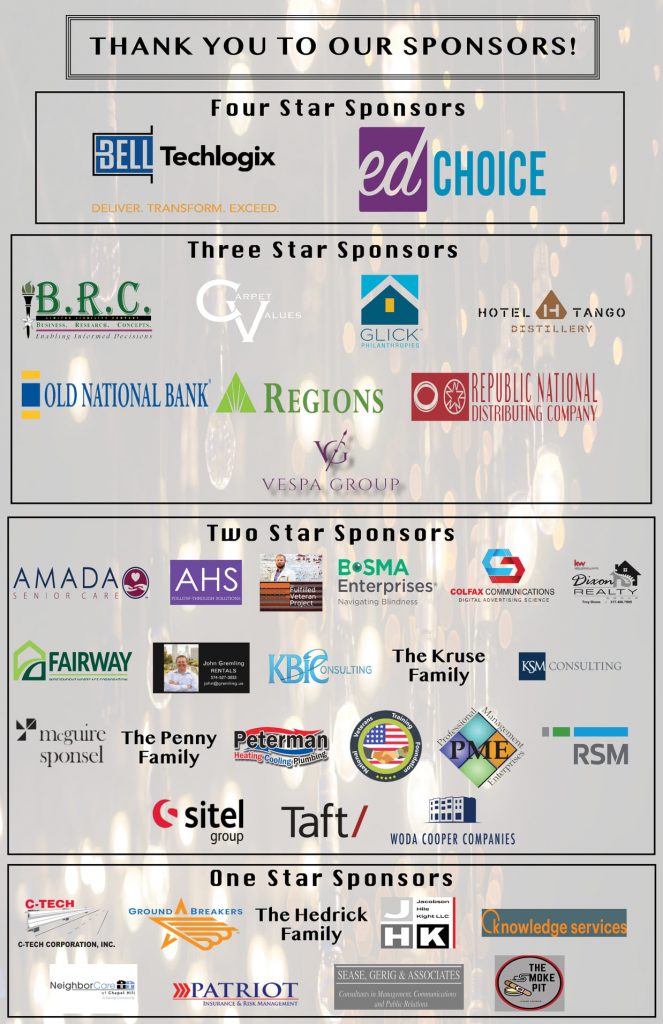 Thank you to our one, two, three, and four star sponsors for HVAF’s Operation Alpha 2020! 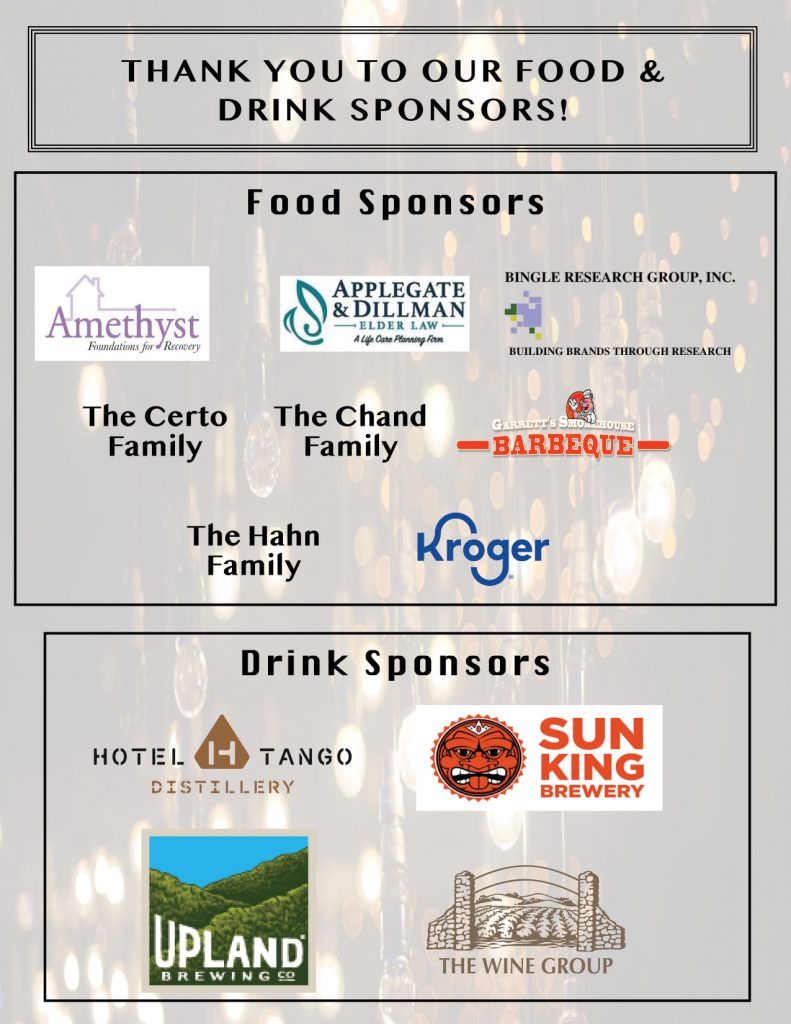 And thank you to our food & drink sponsors!

Our need continues into 2021. There are thousands of veterans in Indianapolis who need your help. Any amount you give helps our #HoosierHeroes!