Message from the Transitional President: October 2021 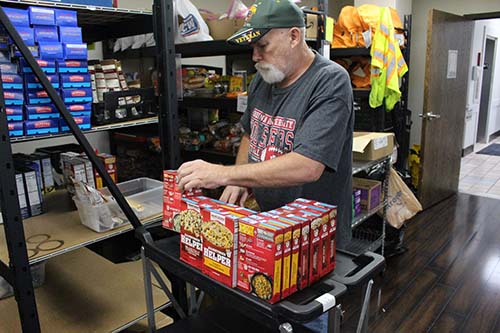 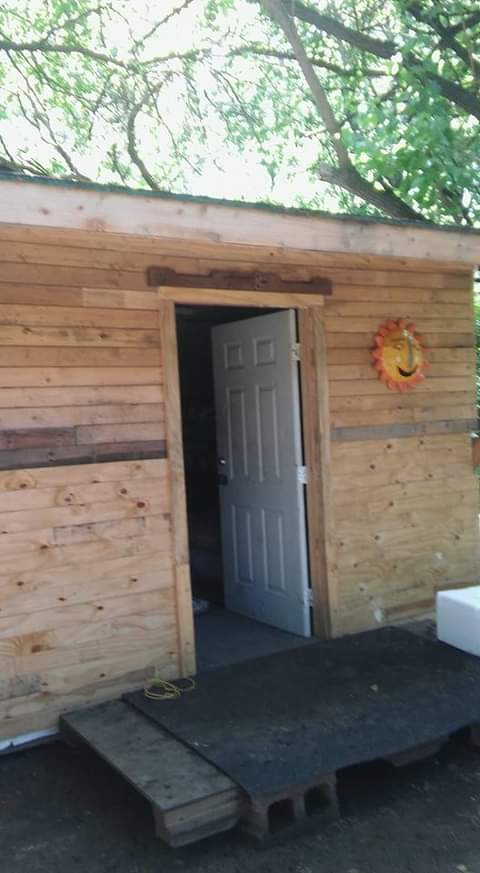 Five years ago, Army veteran Gene B. found himself homeless.

“I got kicked out of my house,” Gene recalled. “So I went down and lived at the river.”

After his tent caved in due to snow and ice, he decided to build a house.

“It took me about a year because the outside was all skids and I had to take all the skids apart,” Gene said. “I walked up and down the river and all the way through town and all the alleys and everything, found wood, and had to take it back. But there was no electricity so I had to cut everything by hand – and that was kind of rough.”

One day, he found out he could live at HVAF. He lived at HVAF’s transitional house, Warman Woods, for three months. HVAF’s case managers helped him receive his identifications and insurance. When he found a permanent home to live in, HVAF provided him with furniture as well as a Walmart gift card so he could purchase dishes, cookware, and other essential items for his new place.

Once COVID hit, finding work as a carpenter and roofer grew difficult. He couldn’t make enough money to survive, so he filed and received his social security. Now with more time on his hands, Gene is spending his days at HVAF – but this time giving back to his fellow veterans as a volunteer.

He helps out by weighing and sorting donations, helping veterans receive their clothing donations during pantry hours, passing out mail to staff, and more.

“I can do just about anything they need done. I do it 5 days per week, because I just don’t like going home,” Gene said with a laugh.

He said he likes giving back so he can help his fellow veterans get off of the streets, just like HVAF helped him do.

“It’s a good cause, and it makes me feel good inside, that’s the reason that I’m here,” Gene said. “They helped me out so I’ve got to help them. It’s only fair.”

HVAF cannot help veterans get off of the street and into a life of self-sufficiency without your help. Please consider helping #HoosierHeroes today: