Bikers rolled in to support HVAF of Indiana, Inc. | HVAF

Bikers rolled in to support HVAF of Indiana, Inc. 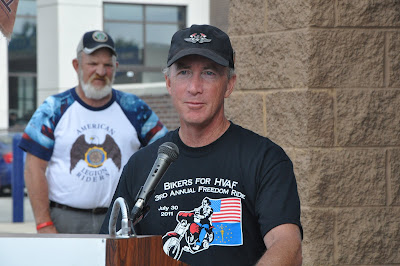 Bikers came from over central Indiana to participate in HVAF’s 3rd annual “Freedom Ride” on Saturday, July 30, 2011, at Harley-Davidson of Indianapolis East.

launched the event at 9:30 a.m., with the motorcycle ride beginning immediately after at 10 a.m. at Harley Davidson of Indianapolis. Riders were police escorted through Downtown Indianapolis, and the ride ended at HVAF’s Warman Apartments, 240 N. Warman Ave., one of 17 properties maintained by HVAF that serve as homes for 200 veterans who had been homeless. 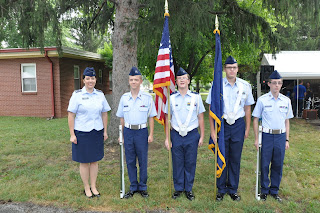 The events raised roughly 14-thousand dollars for programs and projects to help veterans and their families recover from homelessness.

Enjoy more event photos in the video below.