Support HVAF when you shop at Target!

Army Veteran & Women in Networking have served HVAF for 15+ years 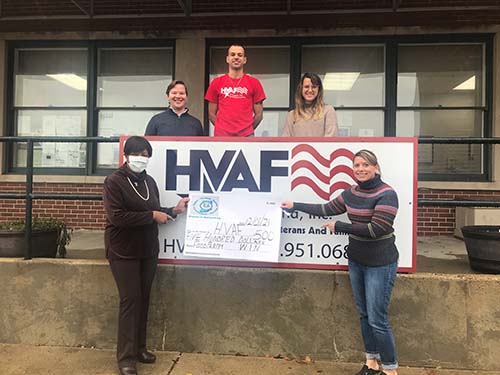 Recently, Mary Aurtrey came to HVAF to present the organization with a check for $500!

The money raised went to HVAF’s food pantry – where veterans can come in once a week to receive necessary food items such as canned meat, pasta, bread, snacks, and more.

The funds came from Mary’s group, Women in Networking. She and her friend started a chapter from the national organization at their work, DFAS, in 1996. The organization holds educational programs for women, and they also spend time giving back to the community.

As an Army veteran herself, it means a lot to Mary to be able to give back to her fellow veterans. 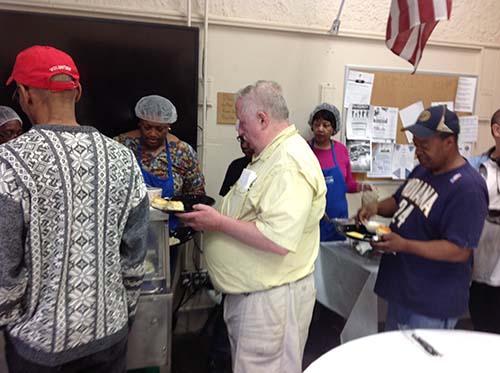 “I love being around soldiers and exchanging stories,” Mary said. “I love helping them in any way I can.”

Over the years, Women in Networking has done several things to provide for HVAF’s veterans. The group has hosted dinners, donated food and clothing, and raised money. Although Mary is retired from the military and DFAS, she is involved in many different organizations around the city – all where she ensures they help HVAF in some capacity.

Mary said she loves being involved with these organizations and helping HVAF since she not only loves people – but loves to serve people.

“I believe I’m here on this Earth as a servant of the Lord. This is just part of my Christian duties. I’m just doing what He’s placed on my heart to do – that is helping and giving back to our community.”

We couldn’t do what we do without longtime supporters such as Mary. It’s never to late to support HVAF – you can start by donating today: